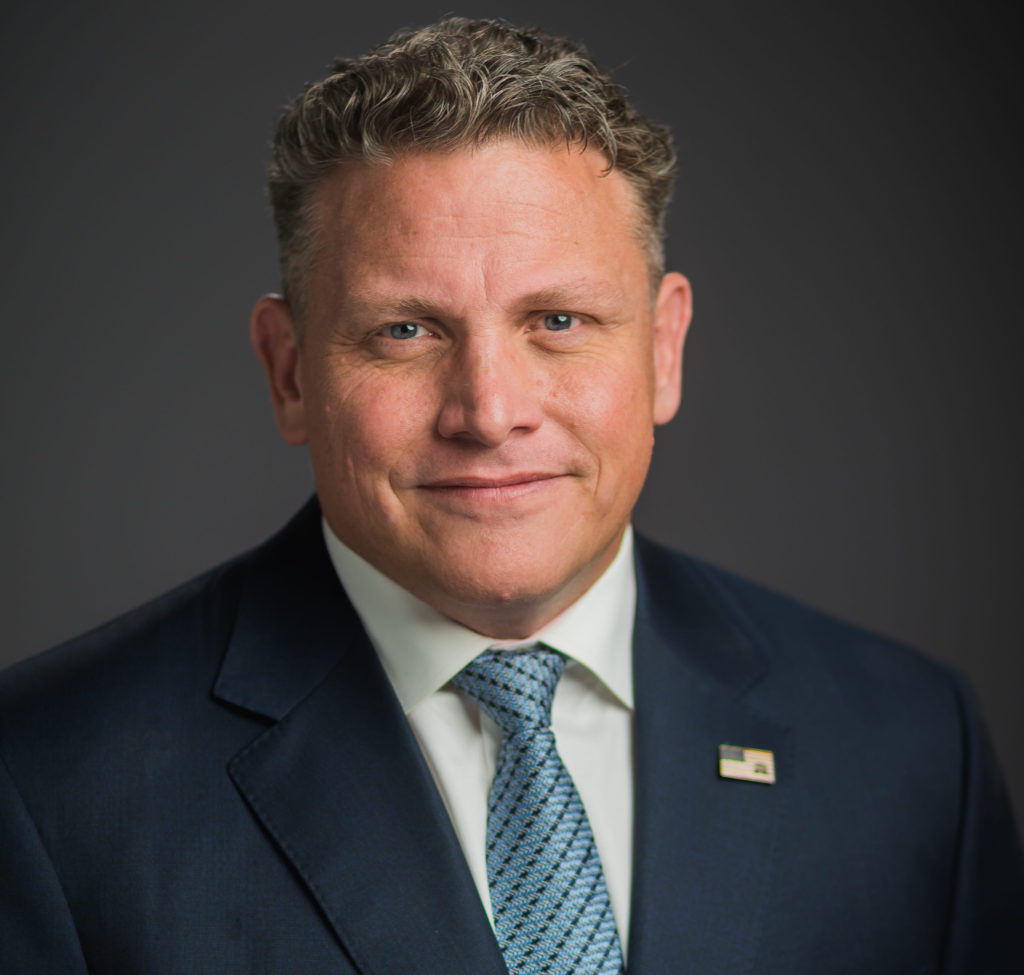 Graham’s accomplishments in business have been recognized regionally by AZ Business Magazine as one of the Top Entrepreneurs and nationally, by Boomer Market Advisor magazine as the Advisor of the Year and has appeared in Forbes magazine.

Elected in January 2013 and serving two terms through January 2017, Graham was Chairman of the Arizona State Republican Party, responsible for leading the state’s GOP initiatives while overseeing and growing a well funded and organized party. In 2015, Governor Doug Ducey and the State of Arizona appointed Graham to the Arizona Commission of African-American Affairs. His efforts lead to a Republican victory sweep in the 2014 mid-term and 2016 Presidential elections. Graham was surrogate and Senior Advisor to the Donald J. Trump campaign for President. He has been seen on national television such as CNN, MSNBC and FOX News.

Graham was added to the “Distinguished Speaker Series” of the Haworth College of Business at Western Michigan University in Michigan. His topic centered on Michigan’s opportunities to become globally competitive while promoting economic development through innovation and creative technology solutions.

Graham was invited to speak at the States and Nation Policy Summit hosted by the American Legislative Exchange Council (ALEC) and to Americans for Tax Reform, in Washington, D.C. Graham is a nationally recognized fiscal policy expert speaking on topics which include “Finding the Economic Advantage”, economic security, labor and commerce.

Graham is the author of Job Killers: The American Dream in Reverse. Job Killers highlights the negative impact modern labor unions are having on today’s economy and American jobs. http://www.jobkillers.com

Graham has lived in Arizona for 21 years. He and his wife, Julia, reside in Phoenix with their six children. Graham is the 2017 Brazilian Jiu Jitsu National Champion and the 2018 Silver and Gold Medal recipient at the PAN American Championship. Graham and his family are active members of their church and local community. Graham is the Chairman of the Arizona School Choice Trust Board of Directors. The Graham Family continue to help and support local and international charities.

We use cookies on our website to give you the most relevant experience by remembering your preferences and repeat visits. By clicking “Accept All”, you consent to the use of ALL the cookies. However, you may visit "Cookie Settings" to provide a controlled consent.
Cookie SettingsAccept All
Manage consent

This website uses cookies to improve your experience while you navigate through the website. Out of these, the cookies that are categorized as necessary are stored on your browser as they are essential for the working of basic functionalities of the website. We also use third-party cookies that help us analyze and understand how you use this website. These cookies will be stored in your browser only with your consent. You also have the option to opt-out of these cookies. But opting out of some of these cookies may affect your browsing experience.
Necessary Always Enabled
Necessary cookies are absolutely essential for the website to function properly. These cookies ensure basic functionalities and security features of the website, anonymously.
Functional
Functional cookies help to perform certain functionalities like sharing the content of the website on social media platforms, collect feedbacks, and other third-party features.
Performance
Performance cookies are used to understand and analyze the key performance indexes of the website which helps in delivering a better user experience for the visitors.
Analytics
Analytical cookies are used to understand how visitors interact with the website. These cookies help provide information on metrics the number of visitors, bounce rate, traffic source, etc.
Advertisement
Advertisement cookies are used to provide visitors with relevant ads and marketing campaigns. These cookies track visitors across websites and collect information to provide customized ads.
Others
Other uncategorized cookies are those that are being analyzed and have not been classified into a category as yet.
SAVE & ACCEPT