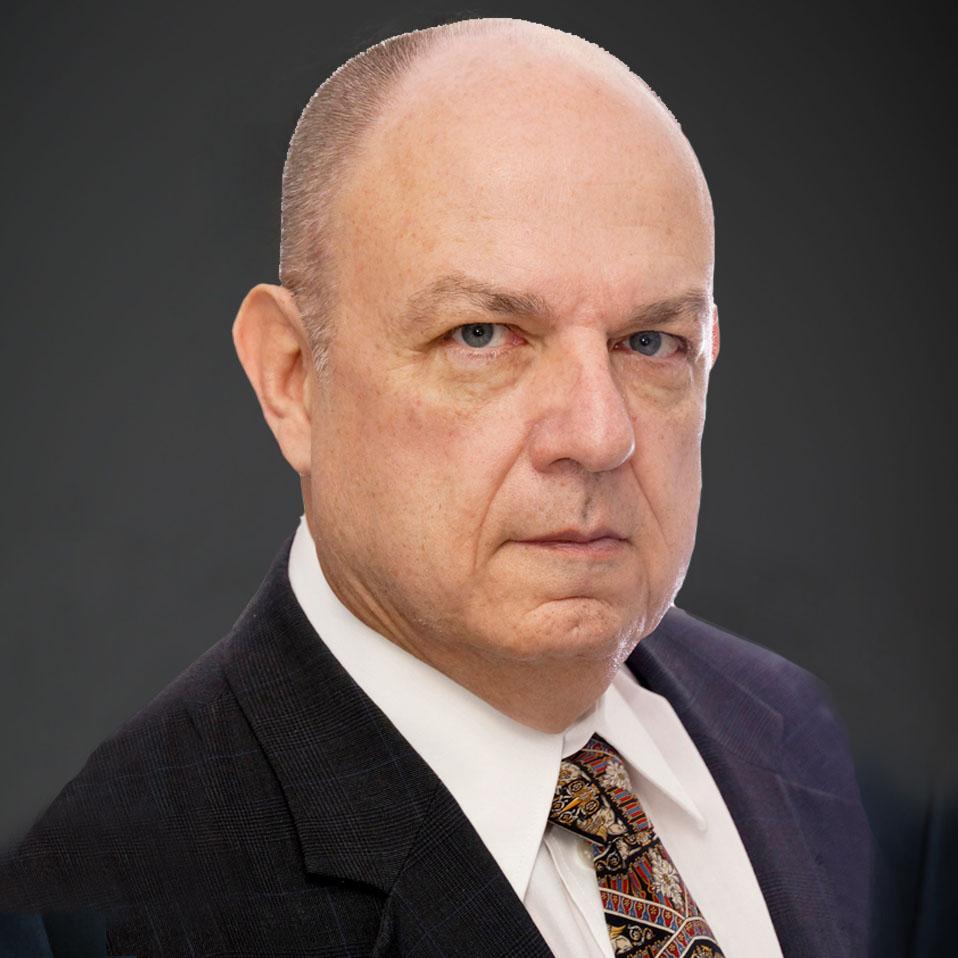 He represented the United States on diplomatic assignments to more than 67 nations, working with senior corporate and government officials including the Holy Sea.  As well, Mr. Thorwald has a remarkable history in corporate leadership. He has held positions such as CEO, COO, Senior VP within multiple sectors within the global economy. The sectors include: alternative energy, oil and gas, technology, telecom, healthcare, transportation and communications.

Mr. Thorwald has lead, consulted and advised world leaders, within government and private sector on innovative and operationally sound business strategy and processes.  Mr. Thorwald is currently serving as the Chairman of The Arizona Oil & Gas Conservation Commission; a member of ADOT Freight advisory group and serves on Governors Regulatory Review Council.

He chaired the state Employers’ Advisory Council, and advised the Governor and Director of the Department of Economic Security on statewide employment issues. He currently serves on a verity of Corporate Boards and is the managing Member of The Thorwald Group LLC.

We use cookies on our website to give you the most relevant experience by remembering your preferences and repeat visits. By clicking “Accept All”, you consent to the use of ALL the cookies. However, you may visit "Cookie Settings" to provide a controlled consent.
Cookie SettingsAccept All
Manage consent

This website uses cookies to improve your experience while you navigate through the website. Out of these, the cookies that are categorized as necessary are stored on your browser as they are essential for the working of basic functionalities of the website. We also use third-party cookies that help us analyze and understand how you use this website. These cookies will be stored in your browser only with your consent. You also have the option to opt-out of these cookies. But opting out of some of these cookies may affect your browsing experience.
Necessary Always Enabled
Necessary cookies are absolutely essential for the website to function properly. These cookies ensure basic functionalities and security features of the website, anonymously.
Functional
Functional cookies help to perform certain functionalities like sharing the content of the website on social media platforms, collect feedbacks, and other third-party features.
Performance
Performance cookies are used to understand and analyze the key performance indexes of the website which helps in delivering a better user experience for the visitors.
Analytics
Analytical cookies are used to understand how visitors interact with the website. These cookies help provide information on metrics the number of visitors, bounce rate, traffic source, etc.
Advertisement
Advertisement cookies are used to provide visitors with relevant ads and marketing campaigns. These cookies track visitors across websites and collect information to provide customized ads.
Others
Other uncategorized cookies are those that are being analyzed and have not been classified into a category as yet.
SAVE & ACCEPT