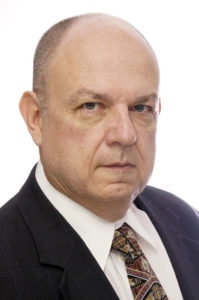 He represented the United States on diplomatic assignments to more than 67 nations, working with senior corporate and government officials including the Holy Sea.  As well, Mr. Thorwald has a remarkable history in corporate leadership. He has held positions such as CEO, COO, Senior VP within multiple sectors within the global economy. The sectors include: alternative energy, oil and gas, technology, telecom, healthcare, transportation and communications.

Mr. Thorwald has lead, consulted and advised world leaders, within government and private sector on innovative and operationally sound business strategy and processes.  Mr. Thorwald is currently serving as the Chairman of The Arizona Oil & Gas Conservation Commission; a member of ADOT Freight advisory group and serves on Governors Regulatory Review Council.

He chaired the state Employers’ Advisory Council, and advised the Governor and Director of the Department of Economic Security on statewide employment issues. He currently serves on a verity of Corporate Boards and is the managing Member of The Thorwald Group LLC